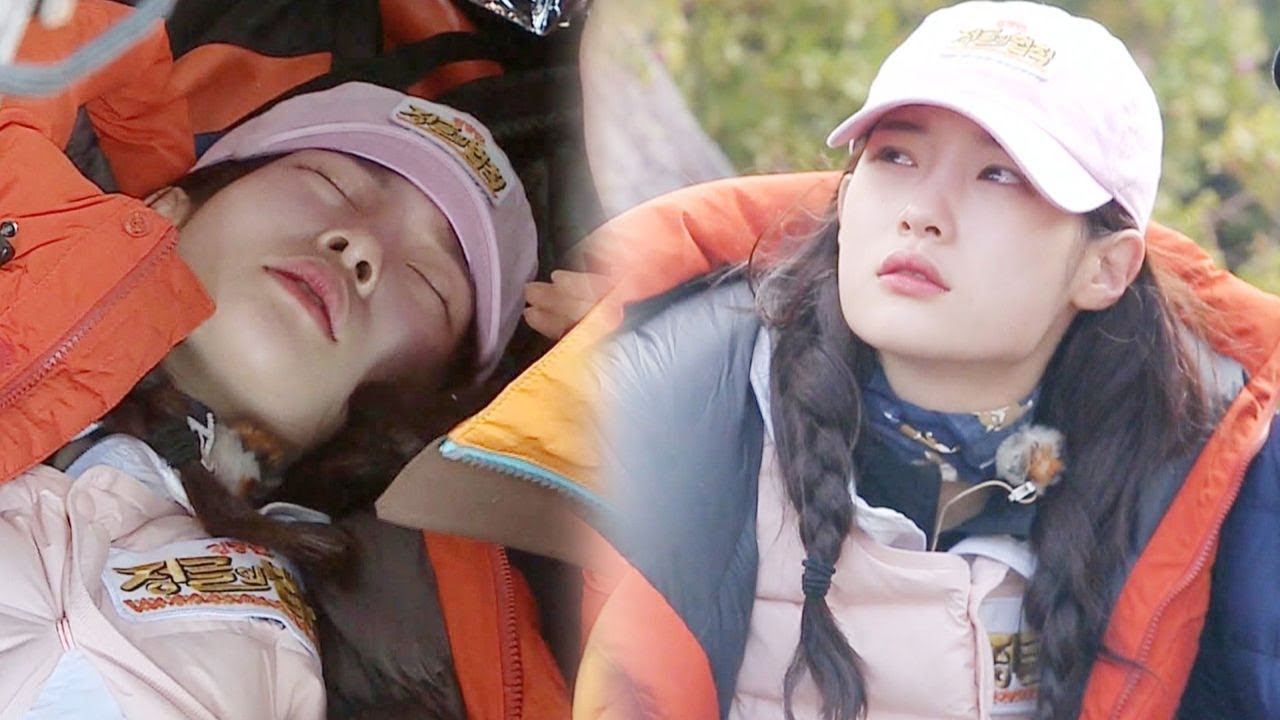 On the latest episode of “Law of the Jungle,” DIA’s Jung Chaeyeon was forced to take a leave from the group of travellers after falling very ill.

In the episode, the cast members were exhausted after 70 hours of hunger. Jung Chaeyeon became unable to withstand pain in her lower stomach, and she eventually confessed to Hong Jin Young that she was in pain. As the others showed their concern for her, she became tearful and Kim Byung Man directed her to lie down while they waited for the doctor.

As she rested in the tent, she said to Hong Jin Young, “Why am I like this? This has never happened to me before.” Hong Jin Young then said she felt as though Jung Chaeyeon had a bit of a fever. 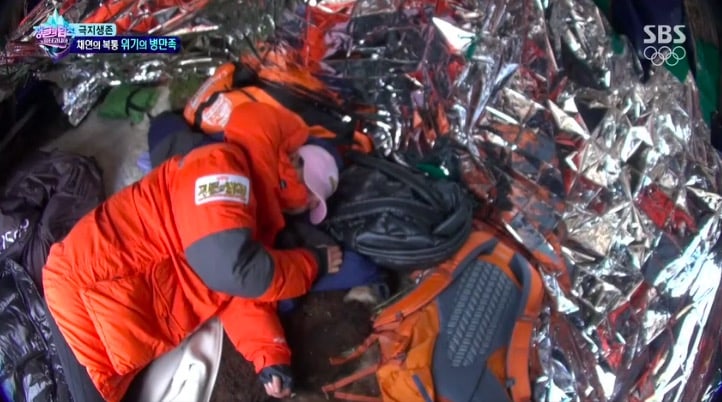 Jung Chaeyeon later explained in an interview, “My body wasn’t doing as I wanted, so I was so upset. It had hurt a bit in the morning, but I honestly didn’t want to let it show and make them worry. I wanted to just deal with it.”

When the doctor came, he examined her and said that her pain was due to the long period of being unable to eat.

Kim Byung Man told Jung Chaeyeon that she needed to go to the crew’s base camp to recover, rather than try to bear it. Jung Chaeyeon apologized to the cast for having to leave, but they assured her not to worry.

After she left, the cast became even more determined to catch something to eat, and eventually were able to hunt down a meal successfully.

Watch “Law of the Jungle” below.